Every year, MarkLives polls South Africa’s top agency leaders to find out what they think of their competitors, whom they see as effective managers and great creatives, and where they believe their future competition is likely to come from. Today, we publish the results of our regional Johannesburg poll.

Last year, for the second year running, Joe Public was voted the most-admired ad agency by its regional peers. Runner-up was Ireland/Davenport, a boutique advertising agency part of the WPP group. The 2012 runners-up were Black River FC and M&C Saatchi Abel.

Pepe Marais, chief creative officer at Joe Public, was voted as the most-admired creative director by his peers in Johannesburg in 2013. In 2012, Pete Case (founder of Gloo) took the honours.

The most-admired agency boss in 2013, for the second year running, was Gareth Leck, CEO, Joe Public Group. The runner-up was Graham Warsop, founder and chairman, The Jupiter Drawing Room.In 2012, Nunu Ntshingila (Ogilvy South Africa) was the runner-up. Quirk was tapped as the agency to watch last year.

Ogilvy Cape Town was voted the most-integrated, with Publicis Machine the runner-up. The latter was also voted the one the watch, followed by Saatchi & Saatchi Brandsrock.

The Cape Town poll revealed a revitalised King James Group, and unanimity in the vote for Hewlett as the most-admired agency boss in town.

Jozi’s agency leaders were also invited to nominate their most-admired agency based in the city, the most-admired creative director working in the city and the most-admired boss of a Joburg agency. We also asked them which Johannesburg agency did the best at digital integration, and which local agency they saw as the one to watch in the future.

Nobody could nominate his or her own agency or staff. All the nominations were then tallied up to see whom adland’s highest decision-makers most admire. 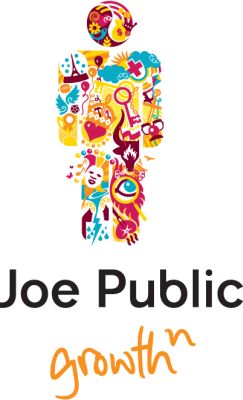 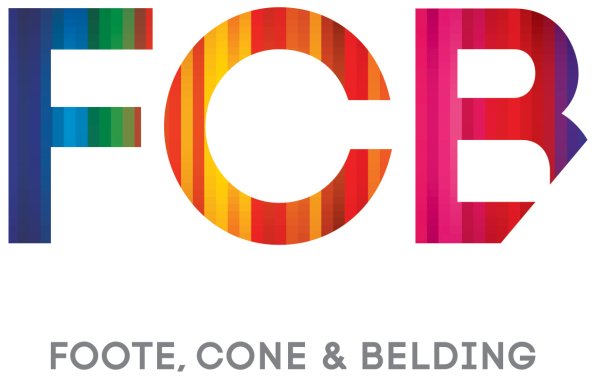 In 2014, the group took home the AdReview Agency Group of the Year, as well as the title of AdFocus Agency of the Year. It established a number of key African partnerships and now has a presence in 10 African countries. In total, the group claimed 21 birds over the Loeries weekend.

On the downside, the group exited Cape Town, and now needs to rebuild a digital capacity in Johannesburg.

It managed to win a significant amount of new business across the group, including Cell C, Moneygram, Bonitas, Cape Union Mart, Adcock Ingram, Parmalat, Capfin and IDC. The group was also named the Sunday Times Top Brands Agency of the Year.

According to group CEO & CCO Brett Morris, the agency enjoyed a creative shot in the arm, including being the top-ranked group at the South African Creative Circle Ad of the Year for 2013 (announced in 2014); no. 2-ranked (South African) agency at Cannes; no. 1-ranked agency at Loeries; Loeries Grand Prix winner two-years running; HelloComputer being named AdFocus Digital Agency of the Year; and Sunday Times Top Brands Agency of the Year. 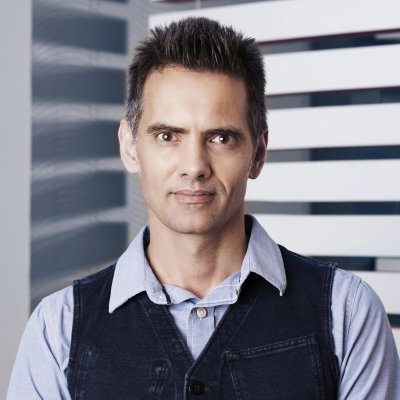 and, as joint runner-up, 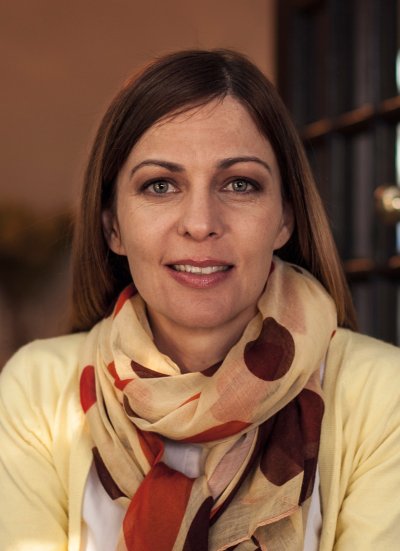 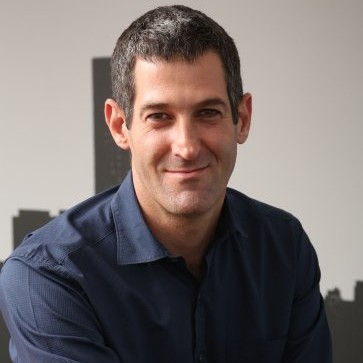 and, as first runner-up, 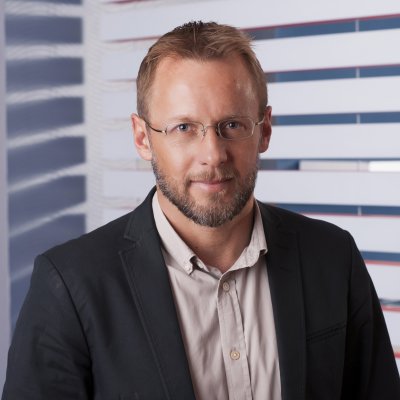 and, as second runner-up, 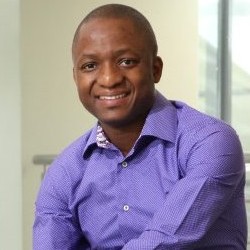 Morris took over as CEO from John Dixon in early 2014 on an agency high; it had just won the Cell C business. He then managed to build upon the momentum FCB SA enjoyed afterwards, winning both clients and creative accolades — in 2014, the agency picked up Cell C, Moneygram, Bonitas, Cape Union Mart, Adcock Ingram, Parmalat, Capfin and IDC.

After two years as most-admired agency boss for Jozi, Leck falls to first runner-up position. As co-founder as well as the CEO of Joe Public United, he has been successfully steering the agency through tremendous growth over the past three years, and has helped lead it to become one of the foremost ad agencies in the country.

Second runner-up Alistair Mokoena is the managing director of Ogilvy & Mather Johannesburg (he started 1 January 2015). Formerly the  MD of FCB Joburg, he played a key role alongside Morris in keeping that agency on a winning path, having been with FCB since November 2012.

Before that, he was head of marketing: retail & business bank at Absa Bank. He has also spent time in marketing positions at Cadbury Schweppes, SABMiller, Tiger Brands and Unilever.

Ogilvy & Mather Johannesburg possibly receives this accolade partly because of the stellar reputation of Ogilvy & Mather Cape Town in this regard, but also because of its intended merger with Gloo Digital Design, announced shortly before our poll commenced.

Last year, no agency garnered sufficient support for us to name a winner in this category. To have two, the other being runner-up Publicis Machine (now with a significant office in Johannesburg, thanks to its merger with Publicis), is certainly positive progress.

No agency garnered sufficient support to stand out as the one to watch. Agencies with multiple nominations included the merged Ogilvy & Mather Johannesburg/Gloo, FCB Joburg, FoxP2 Johannesburg and Joe Public.